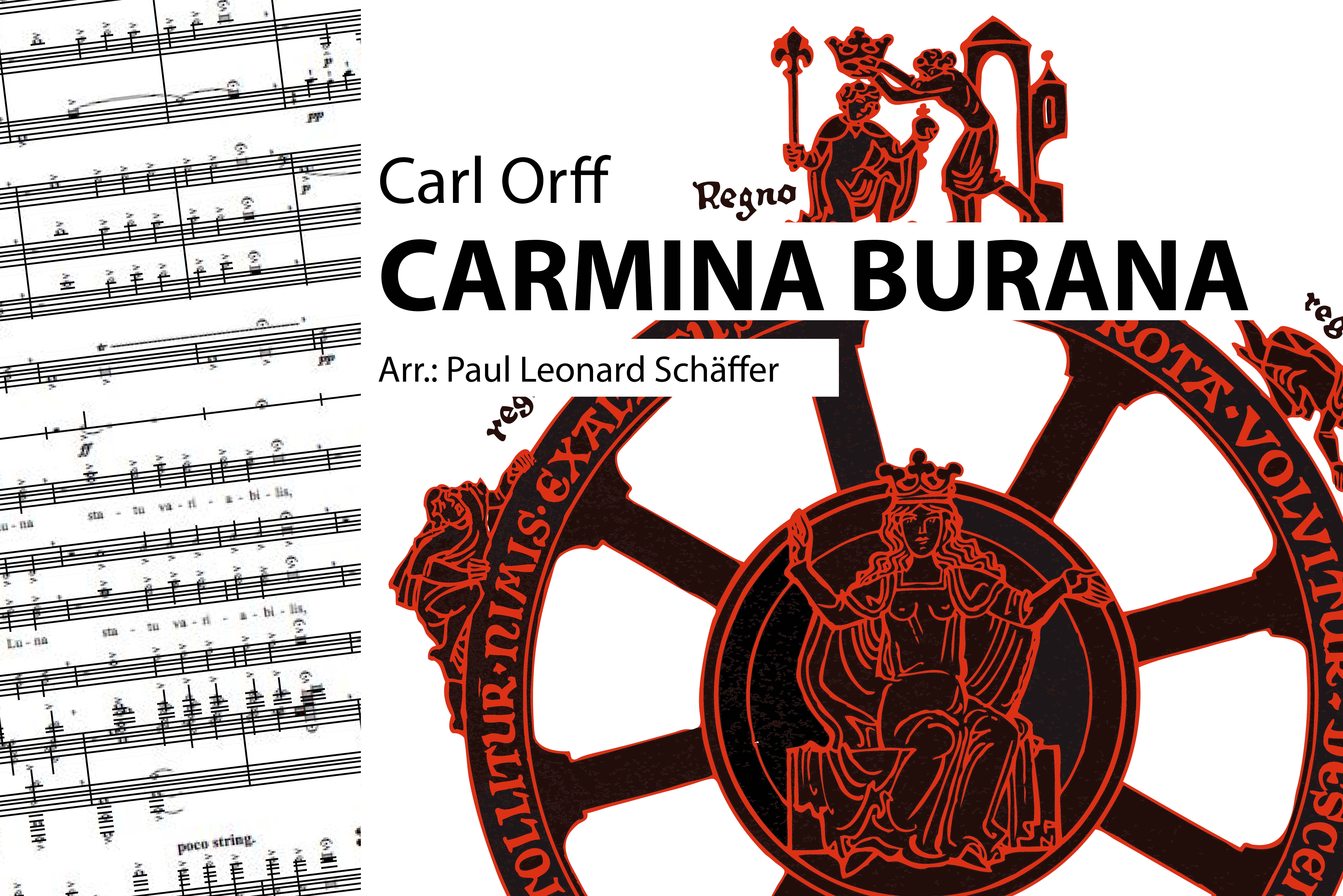 The composer, arranger and conductor Paul Leonard Schäffer was born in Hannover in 1987.

His musical education began in the Knabenchor Hannover, at the same time he received piano and organ lessons. He studied composition at the HfMDK Frankfurt am Main with Gerhard Müller-Hornbach, church music with Martin Lücker (organ) and orchestral conducting with Wojiech Rajski. Composition studies with Beat Furrer and Marc André, as well as lied accompaniment and correpetition lessons with Helmut Deutsch and Eugen Wangler complete his musical education.